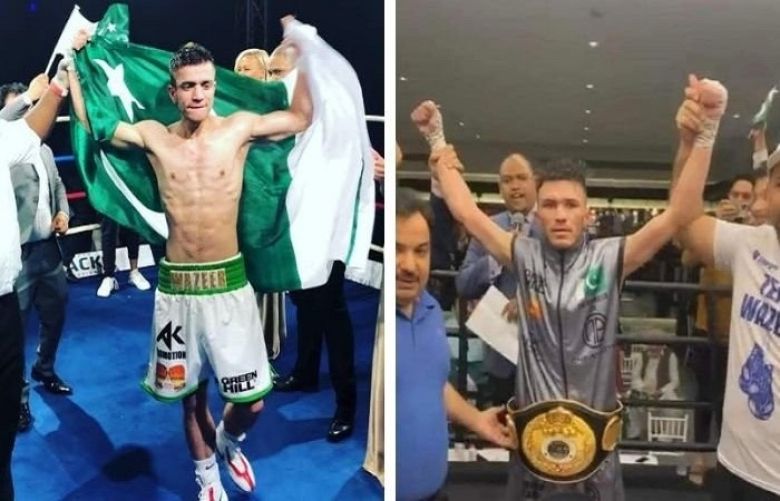 Hazara, the former captain of the Pakistan Boxing Federation, was playing against Ugandan fighter Ben Nsubuga to earn the ABF title in Dubai on December 15.
On the other hand, Usman Wazeer of Gilgit-Baltistan became the World Boxing Council Middle East Champion.

Taking to Twitter, Usman said that he would like to dedicate his WBC Boxing Middle East title win to Pakistan. He thanked fans for their love and support.