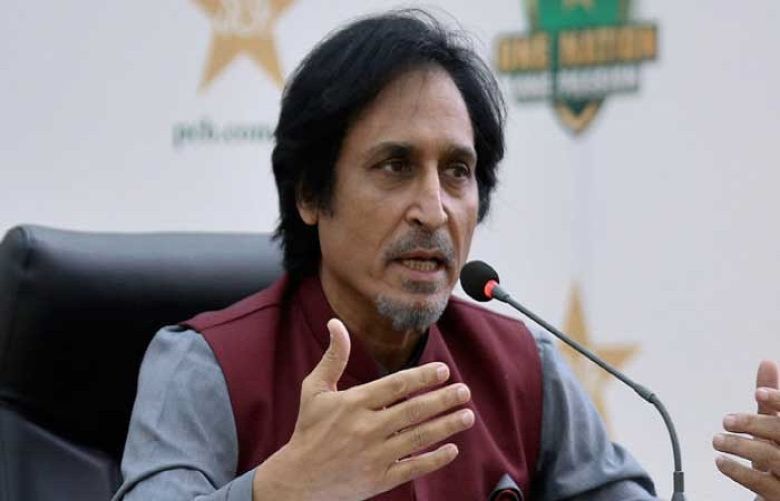 This was revealed by Ramiz Raja in a podcast interview with the BBC.

Raja disclosed how he and Babar Azam spoke about dismissing Sharma.

"I asked [Babar] what are your plans against India," said Raja.

According to Raja, Babar Azam replied that he has plans and that the team intends to employ Cricviz and do the matchup.

"I understand but India will also be using Cricviz and then they will have a ploy set up against you too," the PCB chairman had responded to Babar Azam.

So, that becomes nothing for us, he had added.

Raja then told Babar Azam to "get Shaheen Afridi bowling at 100mph, get a man at short-leg and a 45."

"Just bowl that inswinging yorker at 100mph and do not give him a single and keep him on strike," Raja had told him.

Shaheen Afridi had dismissed Rohit Sharma, courtesy of a fast, inswinging yorker on the very first ball he faced.

Later, he clean bowled KL Rahul in his next over, dealing India back-to-back crushing blows.

With figures of 3/31, Shaheen Afridi managed to play an integral part in restricting India to 151/7 off their 20 overs.

Half-centuries by Mohammad Rizwan and skipper Babar Azam helped Pakistan vanquish the Men In Blue for the first time in a World Cup match.