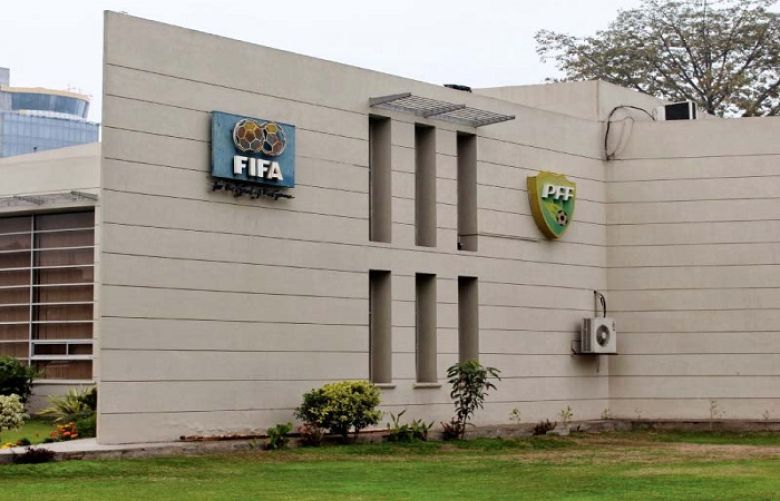 The ongoing crisis in the Pakistan Football Federation is expected to end as the Ashfaq Hussain Shah group, the occupant of the PFF headquarters in Lahore, has finally expressed its willingness to talk with the FIFA appointed normalisation committee.

This is first time that talks will take place since the group allegedly forcibly took over PFF office from the Normalisation Committee which has led to suspension of Pakistan from FIFA.

In a statement, Ashfaq group announced on Monday that they have formed a five-member committee headed by Malik Aamir Dogar to negotiate with the normalisation committee and the government to hold PFF elections.

The development comes after a top government official directed the Ashfaq group to immediately vacate the PFF office and hand it over to the normalisation committee, sources privy to the matter told Geo News.

Sharafat Hussain Bukhari, a member of Ashfaq group’s consultation committee, told Geo News that they are willing to do everything for betterment of Pakistan football.

“We were willing for betterment and that’s why we had handed over the affairs to NC in 2019. We are still ready to play our role in making things better,” he added.

The well-placed sources said that Federal Minister of Inter-provincial Coordination Fehmida Mirza was playing a key role in resolving the issue.

She held an online meeting with officials of Normalisation Committee on Monday afternoon to discuss the election roadmap and PFF constitution.

It was also agreed, during the meeting, that whenever the elections are held, an official of IPC ministry will oversee the proceedings as observer, a suggestion that is also welcomed by both — NC and the Ashfaq group.