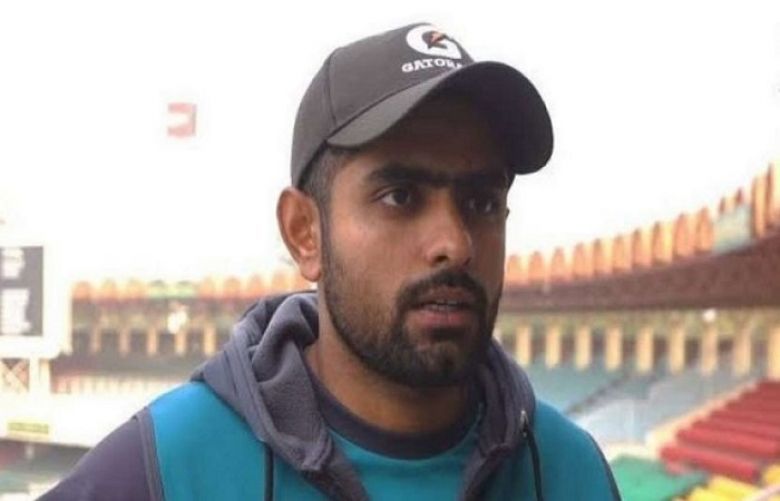 Pakistani skipper Babar Azam is reportedly not happy with the squad selection for the T20 World Cup.

According to the sources, Babar Azam was not taken into confidence on the selection of the team for the upcoming world cup.

It was revealed that Babar Azam is unhappy with the inclusion of Azam Khan and Sohaib Maqsood in Pakistan's T20 squad.

The chief selector had added Khan and Maqsood to the team after consultation with Ramiz Raja — currently in line to be the next chairperson of the Pakistan Cricket Board (PCB).

Babar Azam was in favour of including Faheem Ashraf and Fakhar Zaman in the team, the sources added.

The sources further revealed that Babar Azam got in touch with Raja to discuss the team selection, however, he was not heard.

Through the team selection, a message was sent to Babar Azam that he should focus more on playing rather than focusing on which players are included or not.

Earlier, it was reported that head coach Misbah-ul-Haq resigned from his post due to conflicts with the cricket board and his reservations over the team selection.

Misbah, too, was not happy with the inclusion of Azam Khan in the team. He reportedly had an argument with PCB CEO Wasim Khan over the team selection.