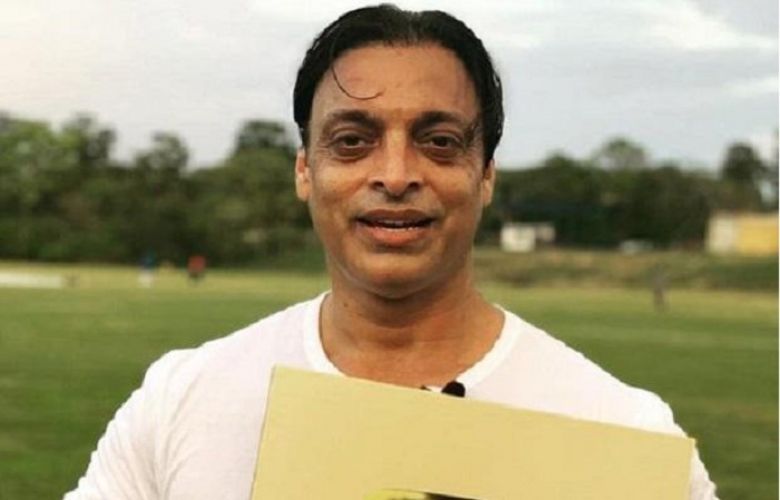 “You can’t rule out Pakistan from winning this year’s T20 World Cup despite they lost T20I series against England. Note it, Pakistan and India will meet in mega event’s final in the UAE,” he believes.

“See, UAE is the backyard for Pakistan as they have played a lot of cricket here. The tracks in UAE have a different kind of spin, English batters struggle there, New Zealanders will be trapped easily there. So, it will be a chance for Pakistan, India, Afghanistan (if they show maturity), and West Indies to qualify for the knock-out stage of the T20 World Cup,” he added.

It must be noted here that India and Pakistan are placed in Group 2 of the T20 World Cup alongside New Zealand, Afghanistan, and two qualifying teams. The event is all set to start on October 17 in UAE and Oman.