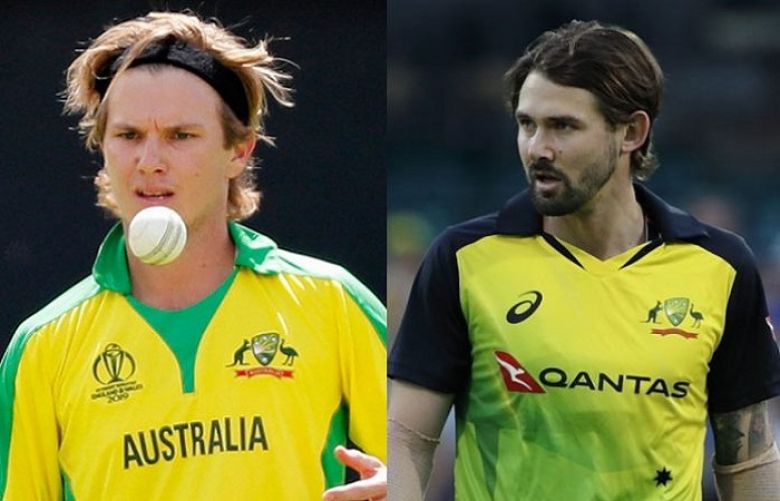 Coronavirus outrage in India has started creating panic among the minds of international players as they start to leave the ongoing edition of the Indian Premier League (IPL).

Adam Zampa and Kane Richardson have joined fellow Australian Andrew Tye to leave IPL and returned back to Australia. India’s Ravi Ashwin also took a break from IPL to support his family.

Tye, who was with Rajasthan Royals, flew to Sydney on Sunday, citing the ‘stress of bubble life’ and concerns about borders closing in Australia.

Earlier today, Royal Challengers Bangalore announced that leg-spinner Zampa and pacer Richardson will be unavailable for the rest of the IPL season and were returning to Australia.

Last week, England’s Liam Livingstone was the first one to leave IPL citing the ‘fatigue of bio-bubble’.

On the other hand, tournament’s organizers are facing severe criticism for continuing the IPL during this situation. Media reports say that the chances of the league being postponed have increased.

The T20 World Cup in India is also in jeopardy due to the growing number of cases of coronavirus. Two to three countries participating in the mega event have expressed their concerns over playing in India

According to Indian media reports, some ICC member countries want to transfer the event to Australia.