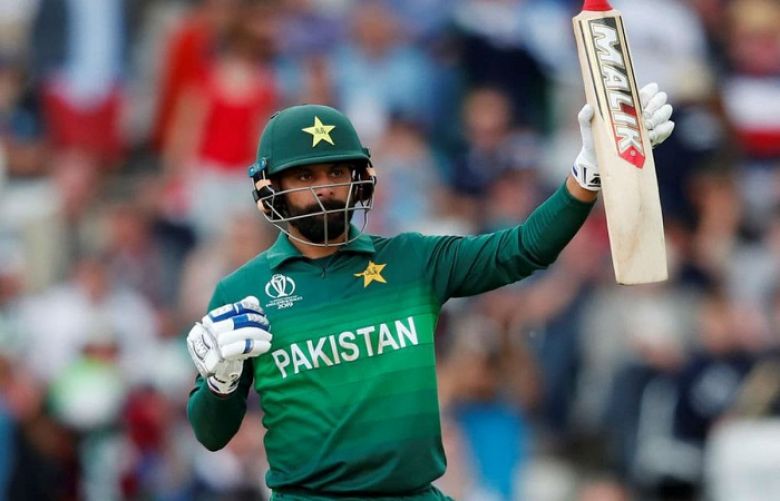 Mohammad Hafeez, Pakistan cricket team’s senior all-rounder, ended the calendar year 2020 as the leading run-scorer in Twenty20 Internationals with 415 runs to his credit.

Hafeez surpassed Indian cricketer KL Rahul by just 11 runs when he scored 41 against New Zealand in the third T20I on Tuesday in Napier.

The all-rounder is the first Pakistani since 2013 to finish the year as a leading T20I scorer. Back then, Ahmed Shahzad had scored 347 runs to lead the charts. In 2017, Babar Azam came close but West Indies player Evin Lewis was ahead with five more runs.

Overall, Hafeez has amassed 1,005 runs across all forms of T20 cricket including leagues and international cricket and is among five batsmen to score over 1,000 T20 runs this year.

Three of those five batsmen are from Pakistan.

The 40-year-old former skipper’s batting average stood above 83 – second best in the year by any batsmen playing at least five innings.

Hafeez smashed four half-centuries. No player has scored more than four fifties in the year. The all-rounder smashed 20 sixes and 36 fours throughout the year – Kamran Khan of Qatar and Quinton de Kock of South Africa scored 22 and 21 sixes while Dawid Malan hit 46 fours.