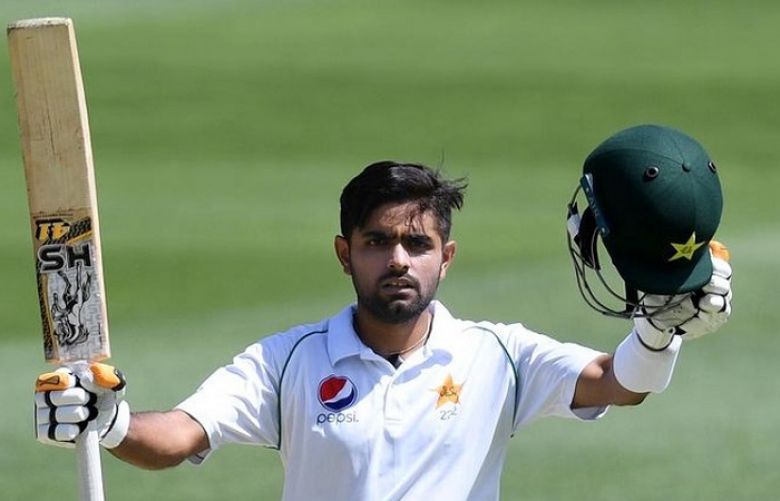 Captain Babar Azam and vice-captain Shadab Khan, who will be in the leadership role for the first time in the ODI format, have vowed to play an aggressive brand of cricket when they start their stints with Pakistan’s first ODI against Zimbabwe at the Pindi Cricket Stadium next Friday.

The three-match ODI series is part of the ICC World Cup Super League and acts as qualification round for the 2023 ICC World Cup. The second match will be played on Nov 1 with the third and final match takes place on Nov 3.

Babar, widely regarded as Pakistan’s best all-format player, is the only batsman in the world to feature in the top five of ICCs rankings for batsmen across the three formats. Babar averages 54.17 in the ODIs having donned the Pakistan colours 74 times. His tally includes 11 centuries and 15 half-centuries.

“To keep up with the modern-day requirements of fast-paced cricket we need to be super fit. As the leaders of the group, both Shadab and I need to set an example with our fitness and commitment. We have a lot of cricket lined up and the only method for us to regain our spot at the top of the rankings is aggressive and fearless cricket,” Babar said on Saturday.

“We need to work on overall improvement in all three formats. We are looking forward to starting the journey on a positive note with the series against Zimbabwe; it is an opportunity for us to please our fans who would not be able to watch us from the stands due to the Covid-19-related challenges. We can, however, bring them joy by doing well in the series and by giving performances that please them,” the skipper added.

“My request to fans is that we need their support just the way they supported us during the England tour and the National T20 Cup, which provided rich entertainment in a highly competitive environment.” Giving his views, Shadab said: “We won’t be taking Zimbabwe lightly at all. We are fully focused on the job at hand and during the season we are very keen on improving both our game and fitness.

“Many players discuss fitness and how to improve in that area which is a positive sign indeed. For us each and every point in the ICC World Cup Super League matters. A convincing victory against Zimbabwe will hold us in good stead when we depart for the tour of New Zealand,” the leg-spinner added.

“We had an excellent build-up to the Zimbabwe series with the National T20 Cup. The tournament was highly competitive. Such tournaments will help narrow the gap between domestic and international levels. The revamped domestic system surely provides that opportunity to the players,” the vice-captain said.