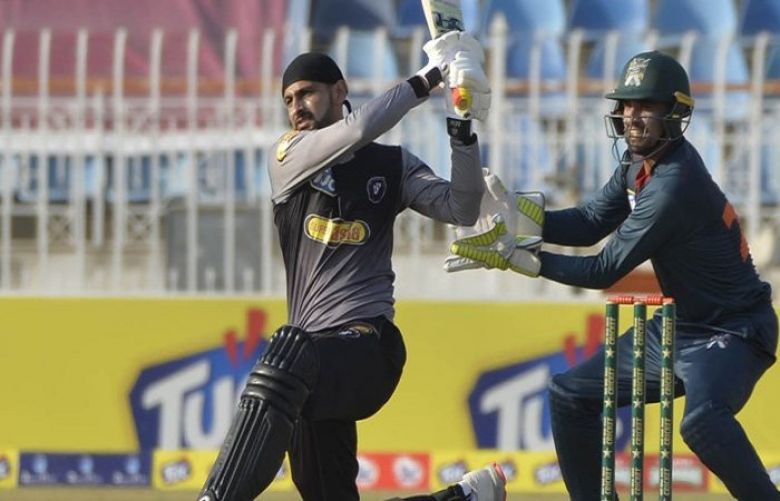 Pakistan’s veteran all rounder Shoaib Malik, on Saturday, made history by becoming the first Asian cricketer to complete 10,000 runs in T20 cricket.

Malik reached the important milestone during his innings of 74 runs off 44 balls for Khyber Pakhtunkhwa against Balochistan in the National T20 Cup in Rawalpindi.

The 38-year-old Pakistani is only the third cricketer in the world to reach this milestone after the West Indian duo of Chris Gayle and Kieron Pollard.

Gayle leads the list with 13,296 runs while Pollard made 10,370 runs in the shortest format of the game.

The next Asian batsman in the list is India’s Virat Kohli who has 9,033 runs in his T20 career.

Malik has so far played 395 T20 matches, which is also an Asian record. He needs to play five more matches to become only the fourth cricketer in the world to play 400 T20s.