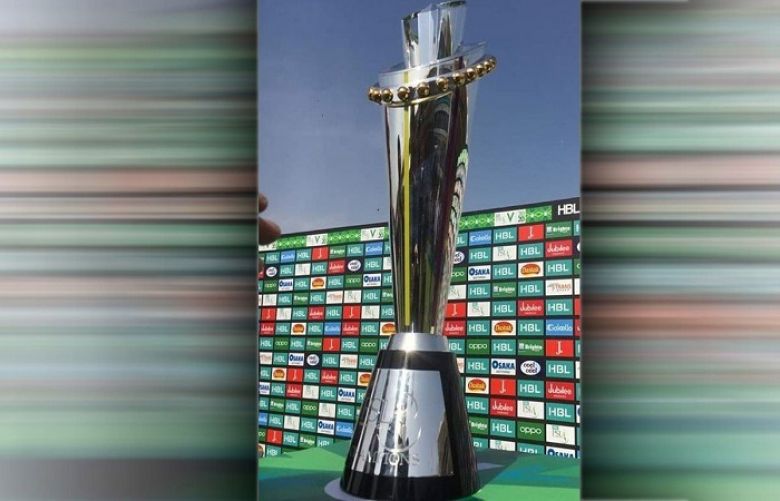 Former cricketers Rashid Latif and Aaqib Javed have urged the Pakistan Cricket Board (PCB) to address the "genuine" concerns of Pakistan Super League (PSL) franchises and reach an out-of-court settlement regarding the league’s financial model, also reminding the Board how the team owners had poured in billions "when no one had even heard of the PSL".

Aaqib, the Lahore Qalandars coach, was the first to plead the franchises’ case.

"Franchises should not be treated as associations," he is quoted as saying.

"The franchises had the PCB’s back in troubled times and suffered losses of billions. They invested when no one knew of the PSL. The concerns regarding the ratio of franchises’ profits to their investment were aired during the Najam Sethi administration too but were ignored. The incumbent regime has done the same.

"The PSL has massive expenses. The management is independent in its decision making and spends as much as it wants on anything it wants. Just look at the opening ceremony held this year. Because of this, even Quetta Gladiators, the franchise with the least amount of investment, was unable to turn a profit so just imagine how bad it would be for the rest of the sides."

"A system that only supports one party cannot last long. We have built a brand, and now it needs to be saved."

Latif, a former captain of the national team who now serves as a cricket analyst, reminded the PCB how it was reneging on its promises.

"The owners were told that their franchises would get profitable after three years," he said. "They have now waited for five years. Now their valid demands at the very least must be accepted.

"The franchises should have been encouraged but instead they are told that ‘you’re free to leave if you don’t agree with the policies’."

"If an out-of-court settlement is not reached then it would hurt Pakistan cricket."

The half a dozen PSL franchises recently teamed up and approached the Lahore High Court over the PSL’s financial model, which they say helps "the PCB makes billions while we’re losing billions".

The PCB had expressed its disappointment at being dragged into the court.