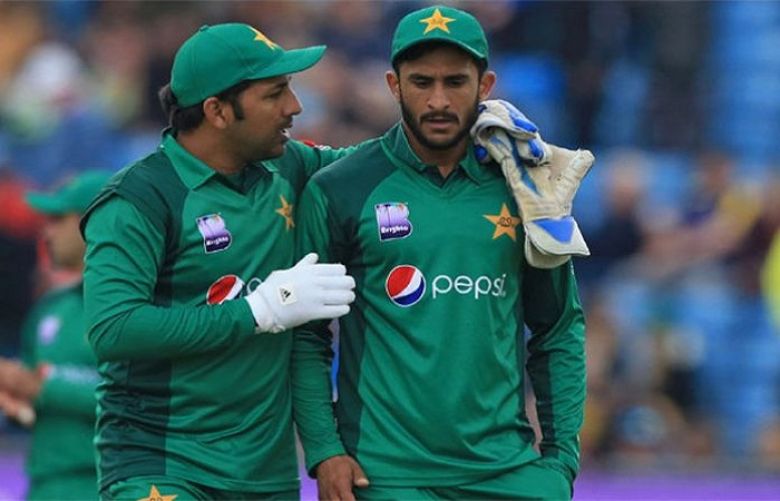 Replying to Sarfaraz’s tweet, Hasan said nobody can do bad for the one who is supported by Allah.

It must be noted here that Sarfaraz wrote a couplet in reply to a journalist who questioned the Pakistan Cricket Board (PCB) for dual policy in his case.

“Sarfaraz skipped Sindh’s captaincy in last year’s National T20 Cup, still he has made captain for this year’s event. Recently, he reportedly refused to play the third T20I against England.

Had Umar Akmal or Ahmed Shahzad done this, disciplinary action would have taken against them, why such dual standards by PCB?” he asked.