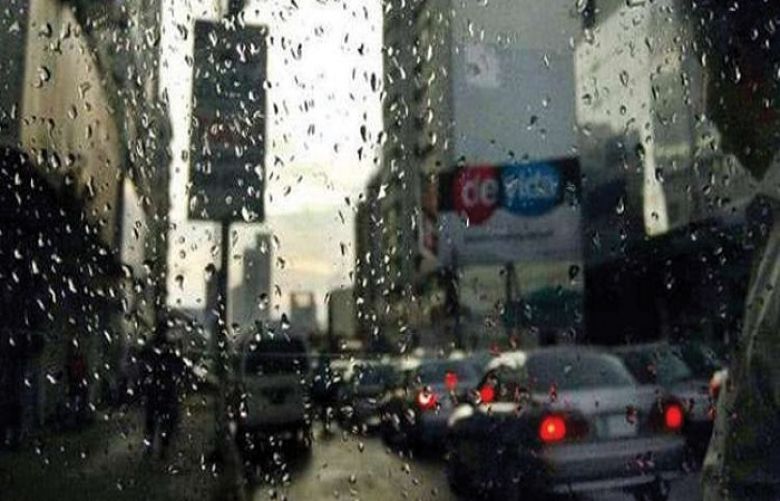 Chief Meteorologist Sardar Sarfaraz has predicted partly cloudy weather with chances of light rainfall on Sunday in the port-city.

Weather in Karachi is expected to remain partly cloudy and humid with the maximum temperature ranging up to 38 degrees Celsius and humidity up to 50 percent.

Mainly hot and dry weather is expected in most parts of Sindh, Balochistan, Punjab and Khyber Pakhtunkhwa during the next twelve hours.

Temperature of some major cities recorded this morning:

According to met office forecast about Occupied Kashmir, the weather in Srinagar, Jammu, Leh, Pulwama, Anantnag, Shopian and Baramulla is expected to be partly cloudy with chances of rain-thunderstorm.