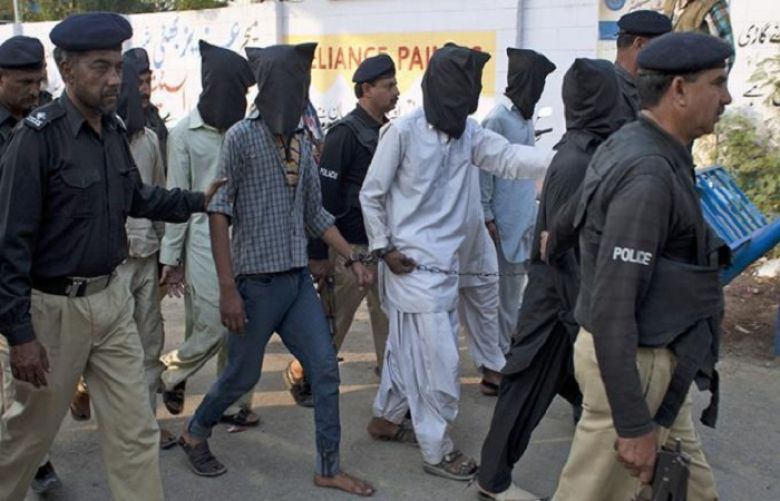 Karachi Police combing operation in different areas of the city on Friday at least 13 people were arrested during operation.

According to details, the police checked out the particulars of more the 190 people during the operation.

Police arrested 13 suspects people including a wanted dacoit involved in a heinous robbery.