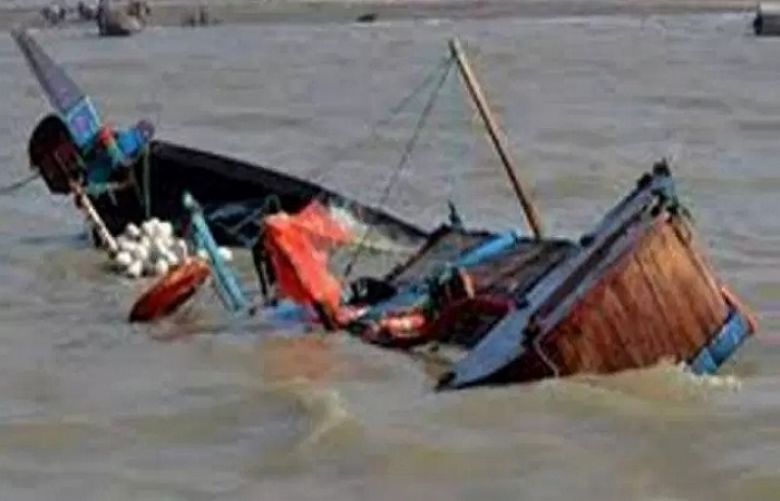 The bodies of two women of a family that drowned when a boat capsized at river Indus in Shahwali area of tehsil Rojhan recovered on Monday.

According to rescue teams, efforts are underway to recover the remaining three drowned people, including two women and a kid.

Nine persons of Sikhani tribe were heading towards Rahimyar Khan from village Shahwali by a boat when it capsized all of sudden on Sunday.

Consequently, they all fell into the river. Upon being informed of the incident, rescue teams rushed to the site and rescued four persons.