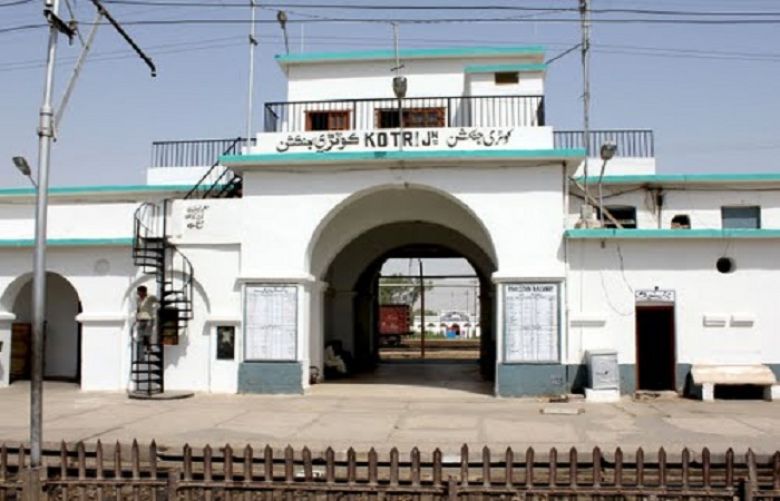 According to Deputy Inspector General (DIG) Police Naeem Shaikh, no casualty was reported in the blasts.

Soon after the blast, contingents of Rangers and police reached the site of the blast and cordoned off the area.

Later, the bomb disposal squad was called on who defused the cracker bombs after reaching the spot.

The local police said cracker blasts were aimed to create panic in the area.

It too early to comment about the nature of the act as further investigation into the matter was underway, the police said.