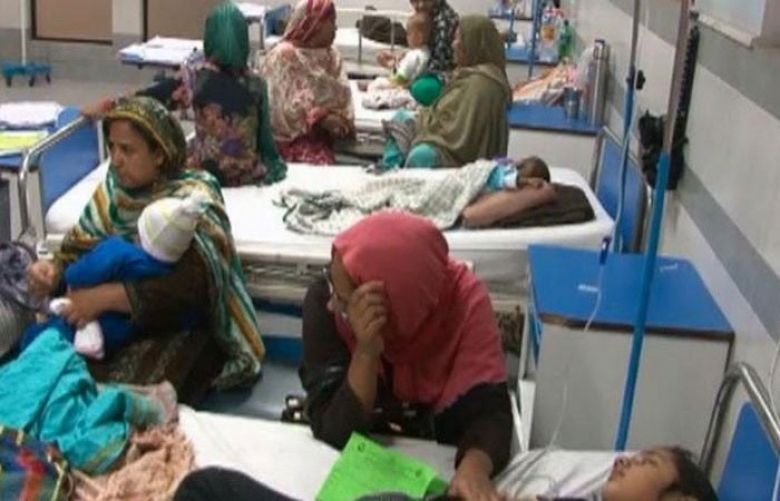 It has also revealed that more than 50 children are still under treatment at Civil Hospital Mithi.

It is pertinent to mention here that every year more than 1200 children die in Tharparkar because of malnutrition and viral diseases.