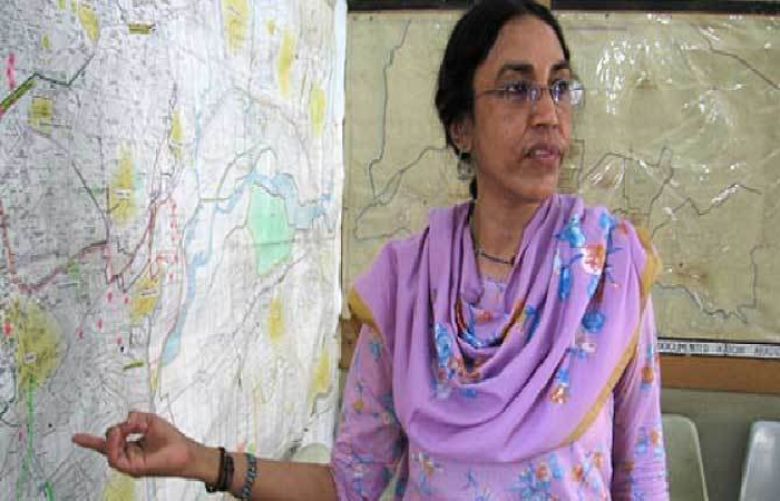 Sindh High Court on Monday ordered the release of all convicts in the Parveen Rehman murder case, declaring their sentences null and void.

All convicts are to be released from jail if not needed in any other case, the court said while hearing the plea filed against the lower court verdict.

Ayaz Swati, Raheem Swati, Mohammad Amjad, and Ahmed Khan were awarded double life imprisonment. Another accused was awarded seven years in jail for being an accomplice in the murder.

Parveen, the director of the Orangi Pilot Project was gunned down at the Banaras flyover near her office in Orangi Town on February 13, 2013.