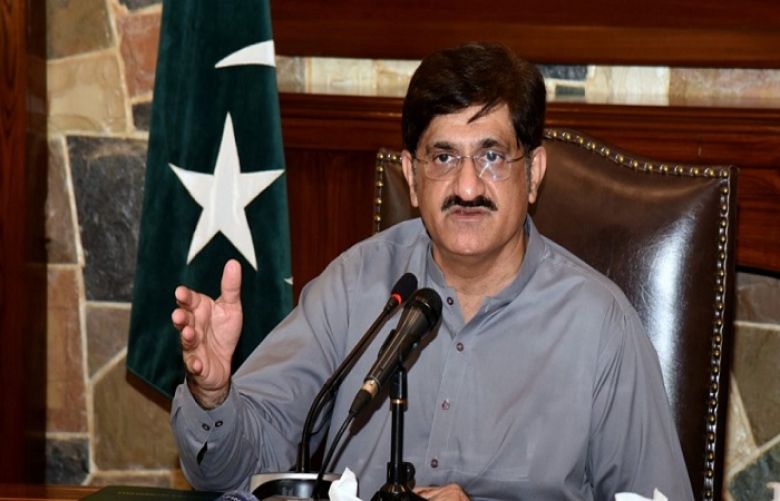 Chief Minister Sindh Murad Ali Shah Monday said that there will be no elections in Sindh for the next few months.

As media per reports,  the chief minister said the government has been able to send aid to only 25% of the flood victims, while deaths are still being recorded and the province's infrastructure has been destroyed.

CM Murad said that no one can even think about holding elections in this situation in clear words.

The Election Commission of Pakistan (ECP) had announced that the local body elections in the districts of the Karachi Division will be held on October 23.

The elections were supposed to take place on August 28, however, they were postponed due to the heavy flooding triggered by monsoon rains in the port city and other cities in Sindh.