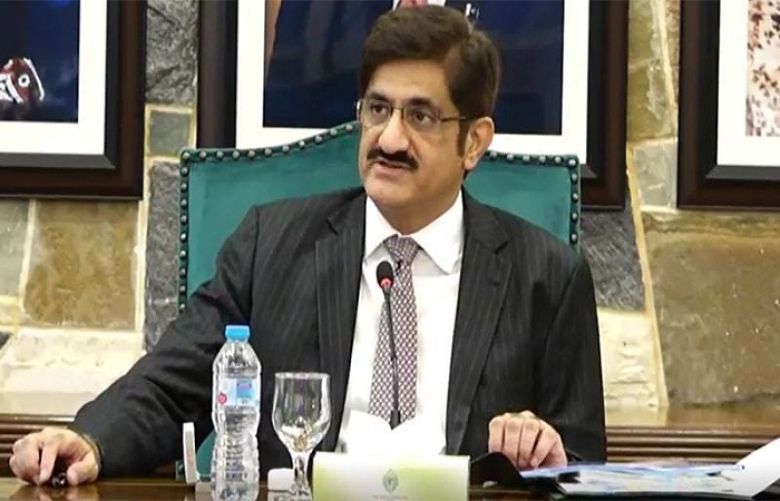 The CM said this while talking to the media just after proposing Sindh PPP President Nisar Khuhro for the Senate seat that had fallen vacant after the disqualification of PTI leader Faisal Vawda.

“Street crime has increased in the city due to economic downturn but being head of provincial government, it is my responsibility to maintain law and order in the province,” said CM Murad.

Talking about the law and order, the CM said that he has made some changes in the city’s police and have ordered them to take “drastic measures”.

The CM said that the Sindh government has taken the challenge to eradicate street crimes from the metropolis to restore the writ of the government.

The minister said that his government — with the support of the people of Karachi — had eliminated terrorism from the metropolis before.

Appreciating the efforts of Sindh police, Rangers, and other law enforcement agencies, Shah said that their efforts and support crushed terrorists in this city and brought terrorism under control.

"Now we are taking drastic measures to eliminate street crime," he assured the people.

The CM also assured the reporters that the killers of journalist Athar Mateen would be arrested soon.