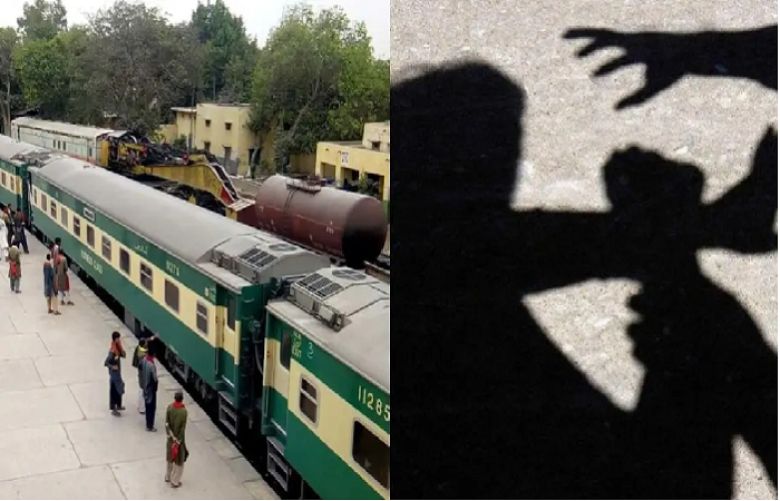 The accused in the Bahauddin Zakariya Express gang rape case also filmed the victim during the heinous crime, the investigation officer (IO) informed the trial court while revealing more findings of the probe.

A woman travelling to Karachi from Multan via a train service running under the private sector was gang-raped by two ticket checkers, their in-charge and two others, it emerged on May 30, 2022. Five suspects have so far been arrested in the case with three of them caught on just the day after the incident was reported.

During the hearing of the case on Saturday, the IO said that they need to retrieve the videos from the mobile phones of the suspects and recover their uniforms, requesting the court for an extension in the physical remand of the suspects.

On Thursday, the victim had identified two of the suspects during an identification parade held in the court of the judicial magistrate of Karachi South.

The victim had testified in court that the two men she has identified had gang-raped her on the Zakaria Express on May 27, after which the court made the identity parade report part of the case.