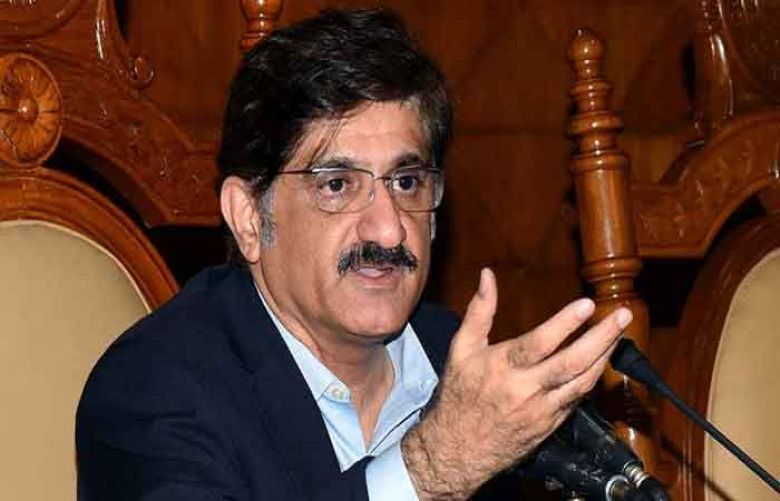 Taking notice of the water shortage in some districts of Sindh, Chief Minister Murad Ali Shah has directed the irrigation department to “immediately release water in relevant systems so that people and their cattle could drink water”.

“Due to the acute shortage of water in the Indus River, its main canals and distributaries have dried up, therefore, people — particularly living on the tail end of the right bank of the river — were running from pillar to post to fetch water,” the CM was quoted as saying in a press release issued by his office.

The statement said that CM Shah had directed Irrigation Minister Jam Khan Shoro to make necessary arrangements to release water in the distributaries of tail-end districts of Thatta, Sujawal, Badin and others so that people and their cattle could drink water.

The CM office said after receiving the directives from the CM, the Minister had released water in the areas of Thatta and Sujawal. It added that the water situation would “further improve by Monday evening”.

Jam Khan told the CM that Sakro Division, District Thatta’s channels that were tailed for supplying drinking water were as follows:

The CM office said that apart from this potable water was made available in all channels of the Sakro division during the rotation programme from April 25 to May 7.