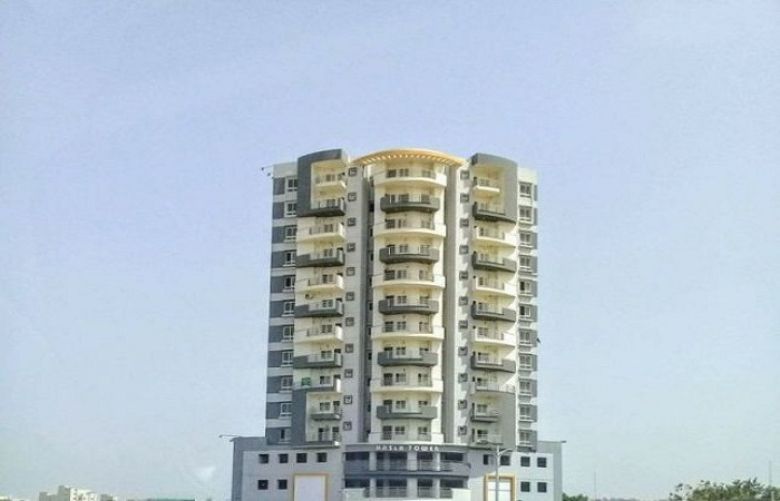 According to details, the Karachi division commissioner and assistant commissioner revenue has sent a notification to Frontier Works Organisation (FWO) and Sindh Building Control Authority (SBCA) in this regard.

The authorities have been requested to prepare technical feasibility report within two days to demolish the tower.

It is to be mentioned here that SC had ordered to demolish Nasla Tower in Karachi within a week.

During the hearing at Karachi registry, the apex court directed to use latest technology in the process and take all the expenses from the owner of Nasla Tower. Seize the properties of the owner if he refuses to pay the expenses, the court remarked.

The apex court had also turned down the review petitions filed by owners and allottees in Nasla Tower case and directed the commissioner to act on the June 16 order and told that written decision in this regard will soon be issued.

Earlier, SC had remarked that the building should be demolished, as proved by the record that Nasla Tower was built on the occupied land.

The top court remarked that it had reviewed the documents of all the concerned institutions and directed the commissioner to take immediate custody of Nasla Tower building, no concession can be given on illegal constructions.