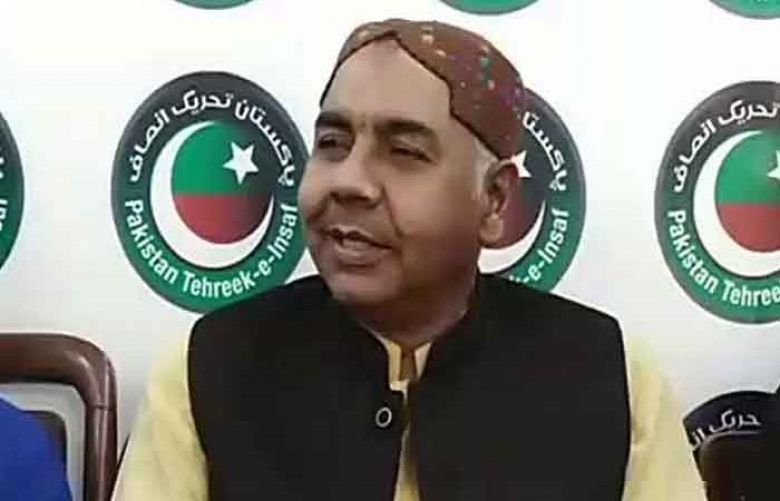 The nomination papers of Saifullah Abro for a technocrat seat for Senate from Sindh, were earlier rejected by an appellate tribunal.

A high court bench set aside the decision of the election tribunal.

“You should convince the court about the national achievements,” Justice Muhammad Ali Mazhar, a member of the two-judge bench of the high court said.

“Apart of 13 projects, other schemes were also completed by my client in partnership,” the counsel said.

“He also built the railway line and the Kotri Industrial Area project apart of the Larkana city flyover, and railway line bridges in Kashmore and Khairpur,” the lawyer said.