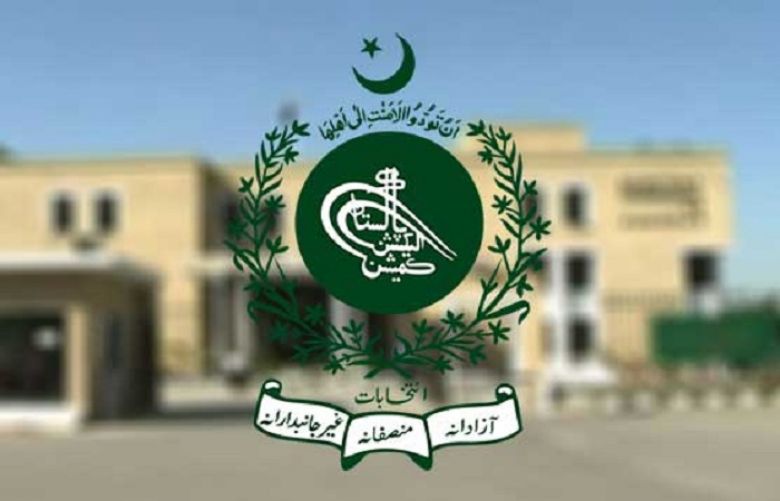 Polling time for the NA-221 by-election in Tharparkar, where the PPP attempts to retain its seat against the PTI and 10 other candidates, has ended and the counting of votes is currently underway.

According to the unofficial, preliminary results from 179 polling stations in NA-221 of Tharparkar, PPP candidate Pir Ameer Ali Shah Jilani is leading with 70518 votes. Meanwhile, PTI candidate Nizamuddin Rahimoon is in the second lead with 29057 votes.

Polling for the by-election in the constituency began at 08:00am and continued till 5pm without any interruption. The seat fell vacant after PPP leader Pir Noor Muhammad Shah Jillani passed away battling coronavirus at a local hospital in Karachi.

Out of these 318 polling stations, 95 had been declared extremely sensitive while 130 were considered sensitive.

An estimated 2,000 police and Rangers personnel had been stationed outside the polling stations to ensure safety and security. Polling stations that had been deemed "extremely sensitive" also had CCTV cameras installed in them.

On Friday, a by-election contest between the PTI and the PML-N turned violent in Daska when two people were shot dead and an equal number were injured as rival workers of both parties clashed.