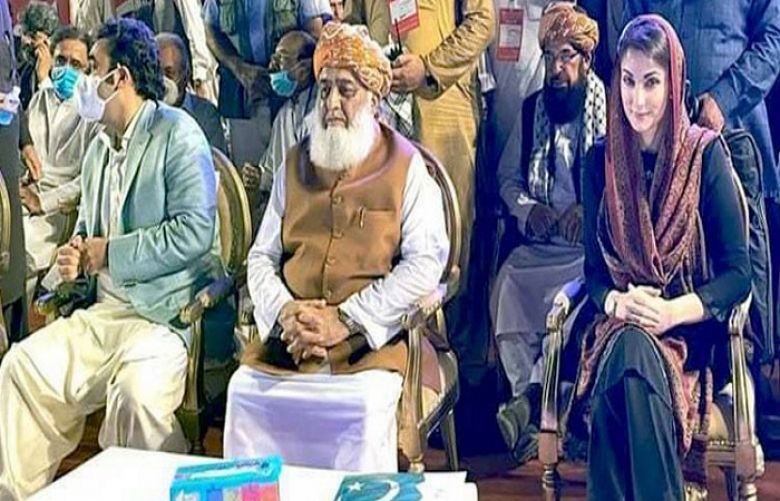 Sindh Chief Minister Syed Murad Ali Shah claimed on Saturday that there would a “historic” rally of the Pakistan Democratic Movement (PDM), an alliance of almost all opposition parties, in Hyderabad on February 9.

Talking to the media in Sehwan, the chief minister said that people from all walks of life would attend the PDM rally scheduled in Hyderabad on coming Tuesday.

Commenting over local body elections in Sindh, Murad Ali Shah said that LG polls will be held across the province as per the Constitution. “PPP has also reservations over 2017 Census results,” he added.

The chief minister said that the federal government cannot amend the Constitution by bringing an ordinance to allow open balloting in Senate elections.

The 11 parties’ opposition alliance, PDM, on Thursday announced that it will kick off a long march towards Islamabad on March 26.

JUI-F chief Maulana Fazlur Rehman – who is also the head of the 11-party opposition alliance – announced the decision while briefing media about decisions taken in the hours-long meeting held in Islamabad.