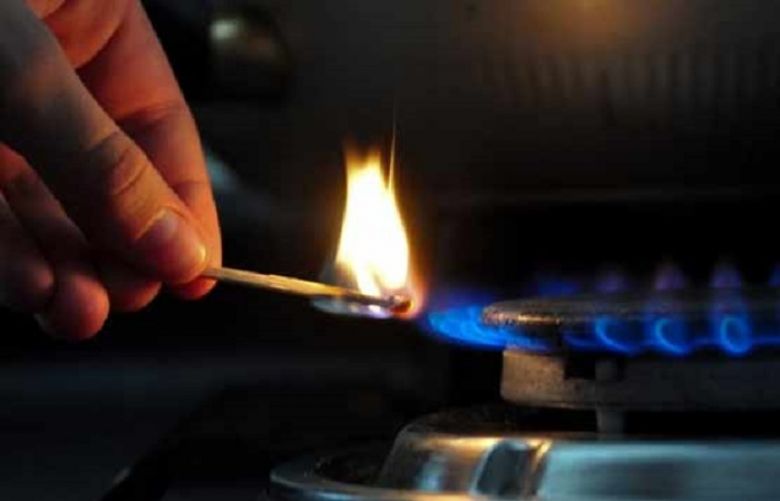 The Sindh High Court (SHC) on Thursday issued notices to the Oil and Gas Regulatory Authority (OGRA), Sui Southern Gas Company (SSGC) and others over the shortage and closure of gas in the province.

The plea against the shortage of gas in Sindh especially in Karachi was taken up by the SHC. The issuing notices to the chairman OGRA, SSGC and other respondents directed them to submit their replies latest by January 13.

The applicant in his plea stated that Sindh is producing 68 per cent of the gas of the total consumption of the country and yet the province is facing a shortage of gas.

Punjab is producing four per cent, Balochistan 19 and KP is producing only 9 per cent of gas. The applicant has pleaded the court to pass judgement regarding the constitutional right of people of Sindh on its gas.

Earlier, Sindh Chief Minister Murad Ali Shah had lamented that the province had been deprived of its due share in gas supply.

Speaking to the media, he had said he has written another letter to Prime Minister Imran Khan, demanding that the province be provided with its constitutional rights.