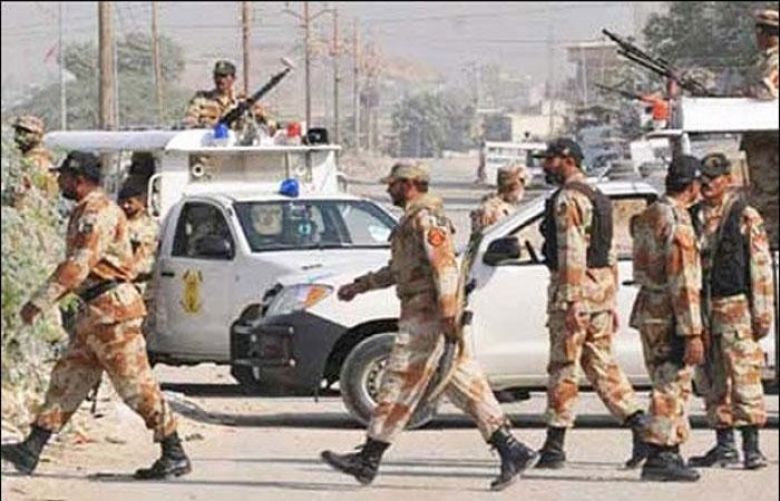 Three terrorists have been arrested on Sunday in Gulshan-e-Maymar area during a joint operation of Karachi Police and the Rangers, according to the law enforcement agencies.

The alleged terrorists have been identified as Yaseen alias Qari, Ikramullah, and Muhammad Khalid alias Mansoor.

All three had recently returned from Afghanistan and confessed that they had been planning to launch a terrorist attack in the metropolis, said Sindh Rangers spokesperson.

He added that one of the alleged terrorists, Yaseen, had previously carried out several subversive activities in Swat, while Muhammad Khalid had been a close associate of Yaseen for a long time.

The Rangers have handed over the three alleged terrorists to police so that legal action could be initiated against them.

Earlier this month, Sindh Rangers had announced to launch a mobile application in Karachi to create an intelligence network and provide emergency access to control rooms to the citizens.