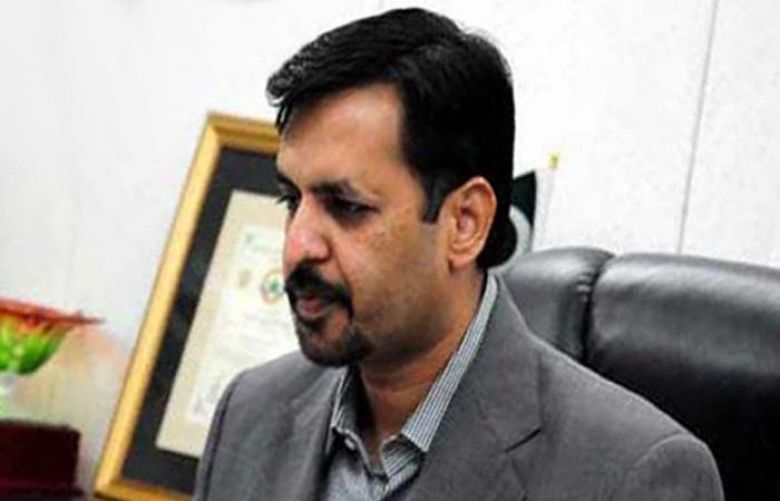 All accused pleaded not guilty and said in the court that they will contest the charges against them in the reference.

The court issued notices to the witnesses of the accountability reference, and adjourned further hearing of the case till December 05.

The National Accountability Bureau (NAB), in the reference charged Mustafa Kamal and others of illegally allotting 137 plots on 5,500 acres of land near Sea View. He even gave permission to a private construction firm to construct a multi-storey building in the area, the bureau said in its chargesheet.

Pak Sarzameen Party (PSP) talking to media on the occasion called for devolution of powers and electoral reforms.

He said local council elections in Khyber Pakhtunkhwa yet to be held, even 14 months passed after the previous local councils completed their tenure in the province.

“It is surprizing Nawaz Sharif on his removal from the office saying ‘Mujhe Kyun Nikala (Why I was removed?) but he didn’t question removal of 57,000 PML-N councilors from their seats in Punjab,” PSP chief commenting on the former prime minister’s statements said.

Former mayor said that around 8,300 billion rupees funds have been spent over Karachi still every thing is creaking in the city.