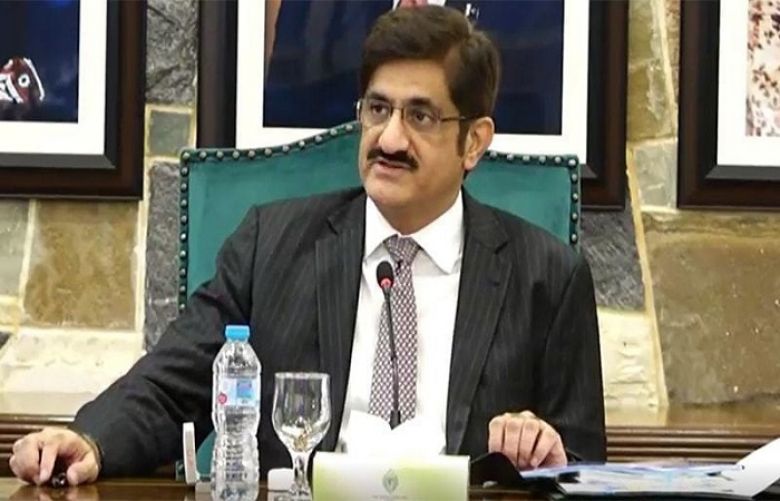 Chief Minister Sindh Murad Ali Shah had  taken notice of the incident and directed the commissioner Karachi to submit a detailed report on the incident.

At least five people were killed and 28 others injured in a massive explosion due to a gas leak in a multi-storey residential building located near Maskan Chowrangi in Karachi’s Gulshan-e-Iqbal.

Police and Rangers teams reached the spot soon after the incident and launched a rescue operation. The injured were shifted to nearby hospitals, where the condition of three people is said to be critical.

“A Stove burner was found at the crime scene. The burner has been handed over to area’s police,” the BDS said in its report. They also clarified that they had found no explosive material at the crime scene, neither did they find any evidence suggesting an explosive device was used.

The explosion was so severe that the windowpanes of nearby buildings were shattered by the shockwave.

SSGC says blast not due to gas leakage

Earlier, a spokesperson for the Sui Southern Gas Company (SSGC) said that the blast was not due to a leakage in gas pipeline.

He said that the supply to the building has been switched off for safety purposes.

Affected building to be razed

Education Minister Saeed Ghani, who had arrived at the blast site on the chief minister's instructions, said that the authorities were 99% sure that no one was under the rubble.

“All residents have been evacuated from the building,” said Ghani, adding that the evacuated people were shifted to another location as the “building is no longer habitable” and will have to be razed.

Speaking about the reason for the blast, Ghani had suggested that it may have happened due to a gas line leakage.

“We cannot say anything right now whether it was cylinder or gas leakage blast. I am not an expert but I feel it might have happened due to a gas line leakage,” said Ghani.

Chief Minister Sindh Murad Ali Shah had earlier taken notice of the incident and directed the commissioner Karachi to submit a detailed report on the incident.

In a tweet issued by CM House, Murad Ali Shah instructed officials to provide treatment to the injured and expressed his sadness over the loss of lives.