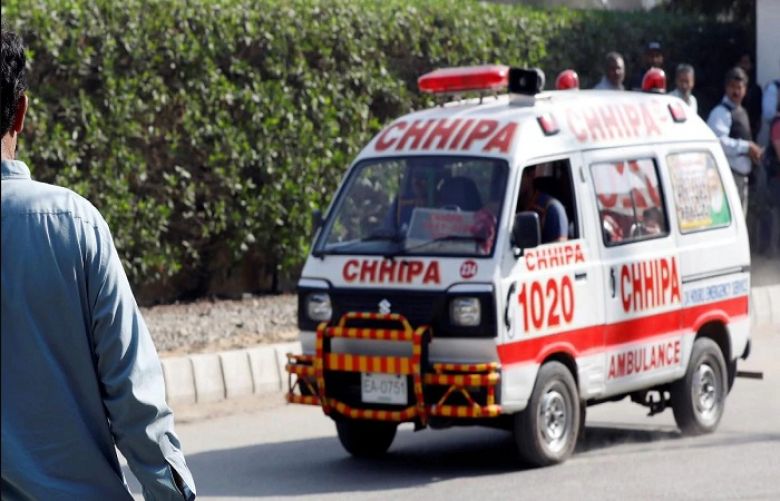 In a tragic incident, at least six labourers died after falling into the chemical tank of a factory in Karachi’s SITE area on Saturday.

According to rescue sources, the bodies of the labourers have been recovered from the tank.

The labourers were cleaning the chemical tank inside the industrial unit located near Naurus Chowrangi in the SITE area when they fell into it and died. On getting information, rescue teams reached the scene and retrieved the bodies. They were shifted to a nearby medical facility for an autopsy.

Earlier, in Feb, five people were killed and nine others were severely wounded as the boiler of a factory, situated in Kasur district, exploded. The incident took place in the area of Phool Nagar. The boiler explosion claimed lives of five labourers and injured nine others.