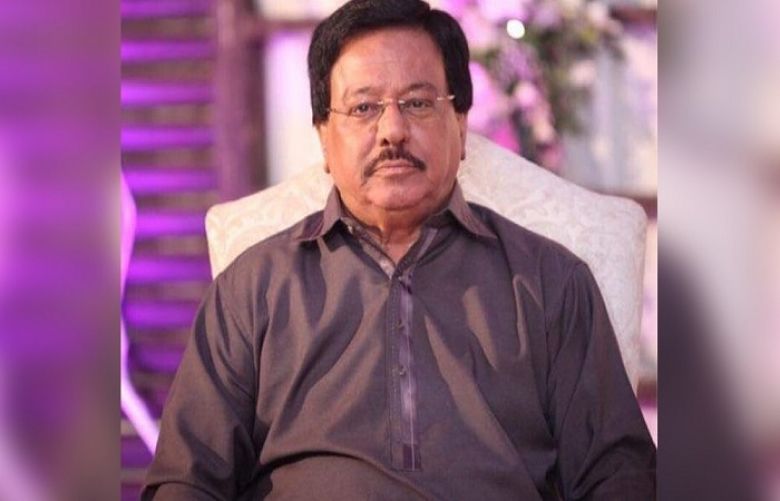 Veteran PPP leader Rashid Rabbani passed away in Karachi on Thursday after an undisclosed illness, his family confirmed.

Rabbani had been hospitalised at a private facility in the city for many days and had been on a ventilator.

An old guard of the PPP, he was most recently serving as Chief Minister Murad Ali Shah's special assistant. He was also the Sindh chapter's vice president.

Soon after news of his death broke, condolences began to pour in.

PPP co-chairman Asif Ali Zardari also extended his condolences over Rabbani's passing, saying that he was a huge asset to the party.

"His sacrifices for the party and for democracy are unforgettable," Zardari said.

Chief Minister Sindh Murad Ali Shah expressed deep sorrow over Rabbani's demise and extended his condolences to the entire family, saying that he was one of the few who could be counted among late Benazir Bhutto's closest associates.

"His services to democracy shall always be remembered," Shah said.

PPP Sindh president Nisar Khoro, expressed sorrow over his colleague's death. "Rashid Rabbani was a true soldier of the party's struggle. We are all deeply saddened over his death," he said.

He paid tribute to the man who was Bhutto's close confidante and a true supporter of Bilawal.

Khoro said the entire party shares in the sorrow of the family.

Senior party leader Sherry Rehman said she was "devastated" to hear of Rabbani's passing and remembered him as a colleague, comrade, and friend.

"He was so much to so many of us in Karachi. Old guard PPP, always full of enthusiasm, always ready for activism. Can't imagine any activity in Karachi without him!" she wrote.

Murtaza Wahab, the Sindh government's spokesperson, also expressed sorrow over his demise and said that his death has ended a glorious chapter of politics in Pakistan.

He recalled him as always being very warm, affectionate and people-friendly and said his numerous services to democracy in Pakistan will always be remembered.