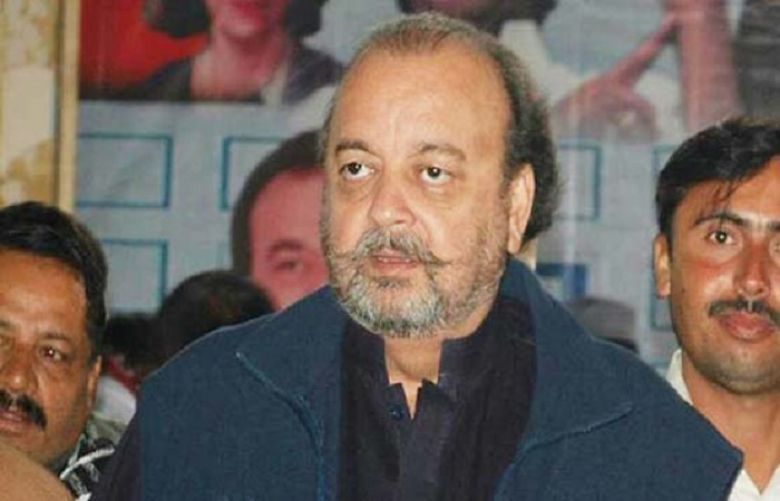 An accountability court in Karachi on Wednesday once again postponed indictment of Speaker of the Sindh Assembly Agha Siraj Durrani in an assets beyond means case until November 4.

Durrani and co-accused in the case appeared before the court as it resumed hearing.

During today’s hearing, the court was informed that Shamshad Khatoon and Zulfiqar Ali, two of the accused named in the reference, are afflicted with the coronavirus. Shamshad is said to be in critical condition.

A defence counsel said they will appear in court after recovery from the deadly disease.

On the other hand, a NAB prosecutor opposed the defence side’s plea for postponing the indictment of the accused saying the defence counsels have been seeking frequent adjournments. He said charges have not yet been framed against the accused despite the passage of a year since the filing of the reference.

The NAB has named 20 persons, including Sindh Assembly Speaker as accused in the reference. According to the NAB charge-sheet, the accused were involved in corruption of up to 1.6 billion rupees.