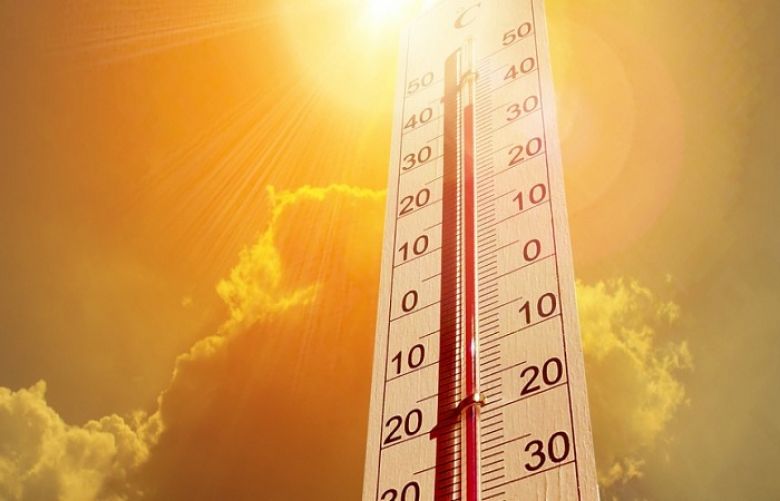 The Pakistan Meteorological Department (PMD) has predicted that the mercury will go as high as 42 degrees Celsius in the metropolis today.

According to the PMD, the port city was under the influence of a high-pressure area over Central Asia as the sea breeze towards the city had been cut off.

The Pakistan Medical Association and other medical bodies have urged the people to remain cautious and vigilant, advising them to avoid venturing out in the sun from 11am till 4pm.

The temperature remained 37.7 degrees Celsius on Tuesday in the city but due to very low relative humidity, the feel-like temperature was not as higher as the actual one, officials said.

They said they were expecting dry conditions in the city during the next three to four days.

Meanwhile, the Karachi Administrator Iftikhar Ali Shallwani has given directives to put all the Karachi Metropolitan Corporation hospitals and 1122 rescue services on alert.

All relevant officials and staffers have been asked to remain on duty round the clock.

According to a press statement issued by the KMC, the focal persons of all the hospitals have been directed to make foolproof arrangements in the wake of the heatwave alert.