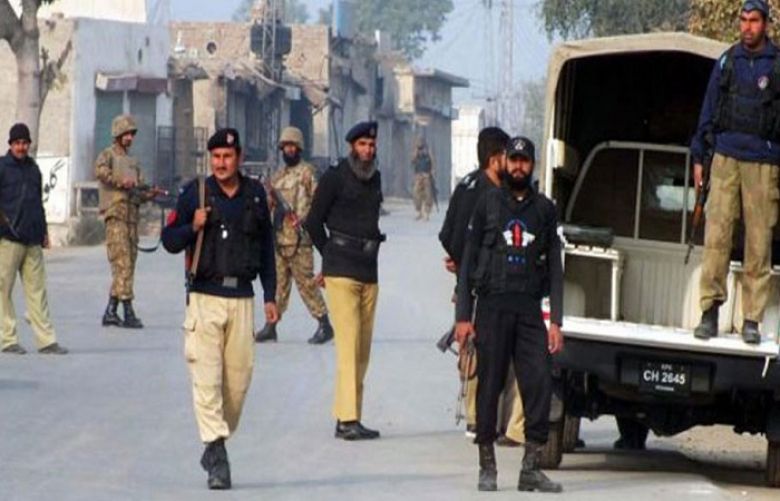 The police on Wednesday conducted raids to arrest rapists in the gang-rape of 22 years old girl in Karachi.

The girl was found unconscious on Monday in the Clifton area of Karachi and when the police found her. The 22-year-old had alleged to have sustained repeated sexual abuse throughout the night after she was abducted, the rape was also confirmed in the medical report.

The police on the identification of the victim girl, raided at a flat situated in Khayaban-e-Nishat, Clifton area of Karachi to arrest the culprits, but failed. The accused managed to escape from the premises.