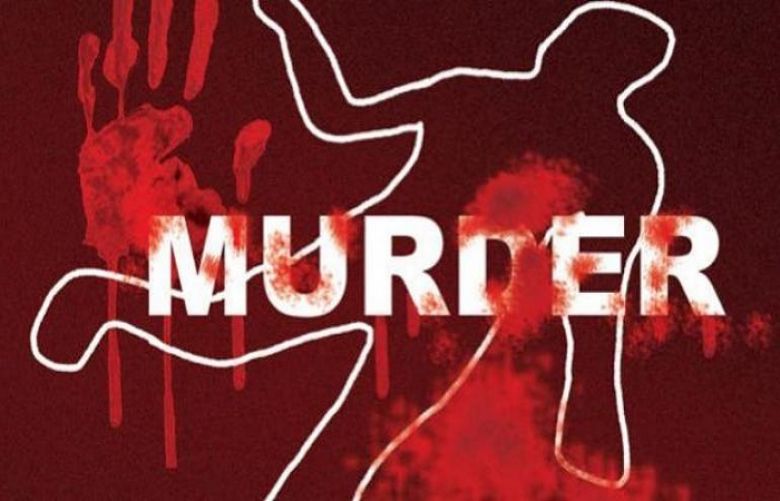 Police allegedly opened fire on a car at 35 Wala Phatak on the outskirts of Khanewal, killing Tanveer Anjum, a father of four, on the spot.

The family further said that after the policemen opened fire and killed Tanveer, they left his body on the roadside and fled. The police have arrested one of the car occupants and put him behind bars.