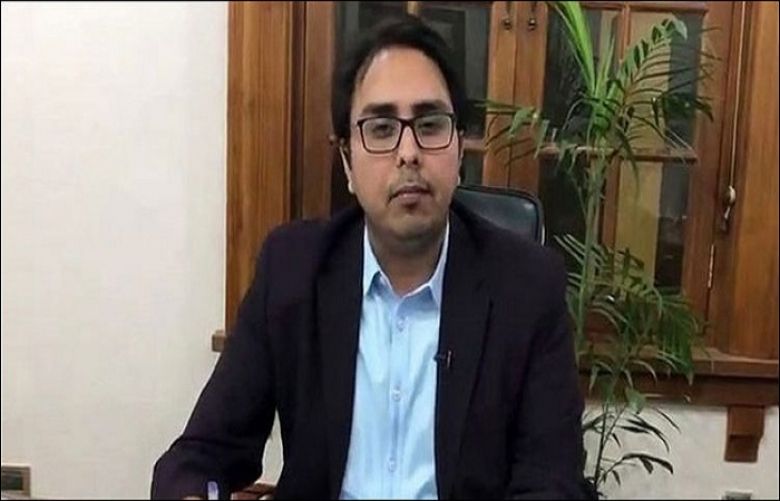 The spokesperson to the Punjab Chief Minister Shahbaz Gill rejected the report of ending facility of free medical examination tests at the government hospitals,  reported.

In his tweets, Shahbaz Gill said that the government has not ended the free medical tests’ facility as it will be remained available at hospitals’ emergency departments. He added that the authorities had only made a hike for in-door tests in hospitals.

Gill further detailed that the poor and needy people could avail the facility after submission of the affidavit, however, the same service could not be given to rich people. The prices of medical tests at the government hospitals are still very low as compare to the private laboratories.

Earlier on Saturday, it emerged that the fees of medical tests in government-owned hospitals increased up to 200 per cent after the formal approval of the Punjab authorities.

The provincial government has decided to hike fees of medical examination tests besides setting up Rs50 fee slip for the people arriving at dental out-patient department (OPD), whereas, the facility of free medical tests will be given to patients in emergency conditions.