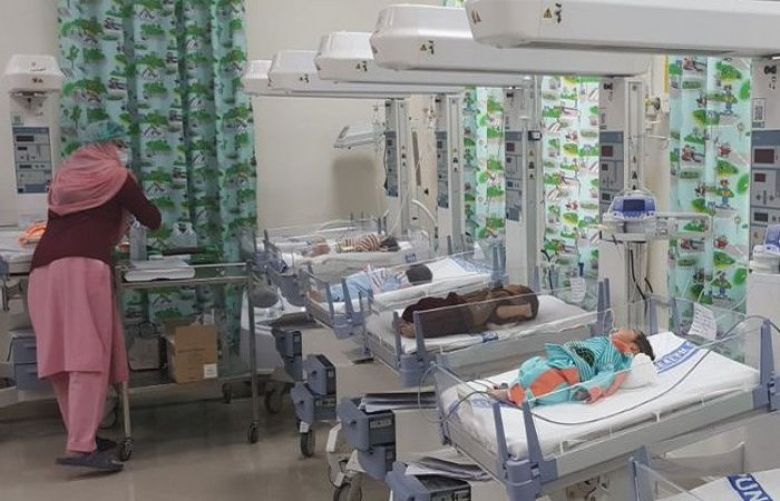 File Photo At least five children were killed after an air conditioning unit at Sahiwal’s District Headquarters Hospital broke down on Sunday.

At least five children were killed after an air conditioning unit at Sahiwal’s District Headquarters Hospital broke down on Sunday.

According to Deputy Commissioner Sahiwal Mian Zaman, temperatures rose in the children’s ward at the hospital resulting in the deaths of children.

He added the air conditioning unit from another office was taken and installed in the children’s ward.

Moreover, the deputy commissioner has written a letter to the provincial government informing them of the incident and said they have initiated an inquiry into the incident.

Spokesperson of the Punjab health department has said they have formed a committee to probe the incident and will present a report after conducting an investigation.

Punjab Chief Minister Usman Buzdar has taken notice of the incident and directed the deputy commissioner to submit an inquiry report.

The chief minister has further directed that a comprehensive investigation be done and those responsible should be brought to justice.