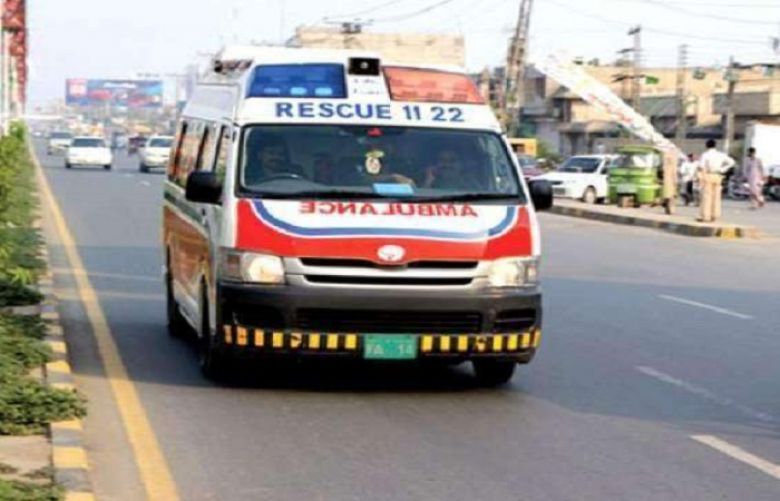 Three members of a family were killed on Sunday as roof of a house collapsed in Bhera, an area of Sargodha.

According to the local police, father, mother and their daughter lost their lives as roof the house collapsed in Sarghodha’s area of Bhera.

Getting information about the incident, the rescue teams reached the spot and recovered bodies from the debris.

Later, the bodies were moved to the hospital for autopsy.

In another incident of the same nature took place on April 18, three members of a family died and three others sustained injuries when the roof of their house caved-in due to heavy rain in Behram Deri, an area of district Charsadda.

According to details, the roof of the house collapsed due to heavy downpour in the area, resulting in death of three including husband, wife and their daughter, while three of their kids also sustained injuries in the incident.

The rescue teams after being informed about the incident, reached the spot and moved the bodies to the hospital for medical treatment.