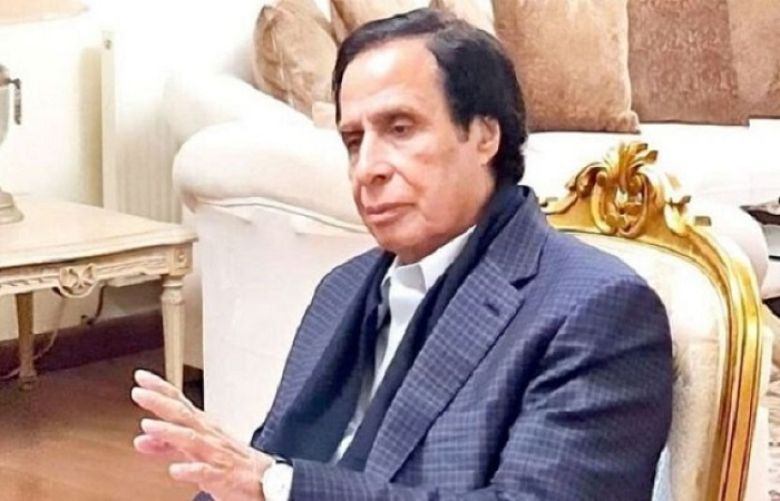 Under the programme, people will be given flour, pulses and ghee at a subsidised rate. The chief minister directed the constitution of a ministerial steering committee for the implementation of the programme. The committee will be headed by Dr Sania Nishtar. The chief minister maintained that a working group would also be formed for it, adding that an effective monitoring system would be formulated for its implementation.

The chief minister directed preparing an Ehsaas Act for the programme. “The Ehsaas Act will be approved by the Punjab Assembly,” he said and directed to consolidate various social protection programmes on a single platform. He said the Ehsaas programme aimed at the welfare of humanity and people deprived of social protection.

He termed the programme a mega step towards eradicating poverty and building a welfare state. Dr. Sania Nishtar briefed him about the salient features of the Ehsaas Ration Subsidy Programme, Ehsaas Card and Ehsaas Protection Programme.