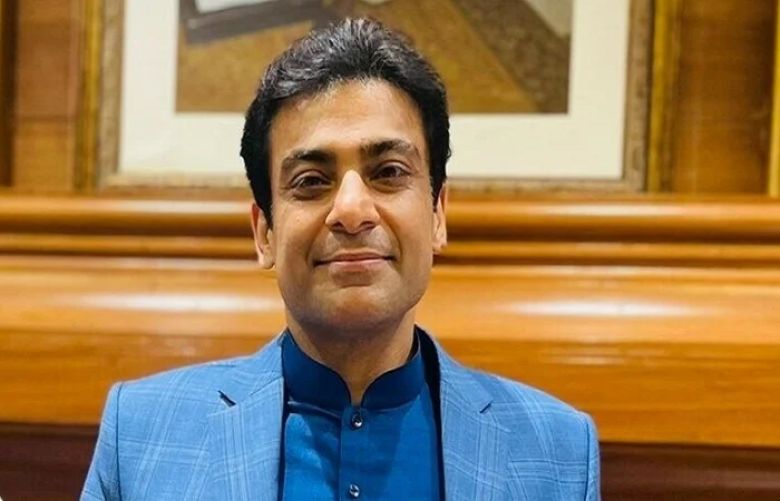 Punjab Chief Minister Hamza Shahbaz Monday announced that the provincial government will bear the power cost of households that consume up to 100 units of electricity in a month.

Addressing a press conference in Lahore, the chief minister said that the Punjab government will bear the utility expenses of those consumers who use up to 100 units of electricity.

The government has set aside Rs100 billion for the relief programme which will benefit nine million households. "This will act as an incentive for those who use more than 100 units of electricity to save energy," said Hamza.

The chief minister also said that the government will provide solar panels to the people in need.

CM Hamza further said that the International Monetary Fund (IMF) Programme will continue and international donors will come, adding that the friendly countries will help Pakistan. "The economic situation will be back on track," he assured.

Berating the PTI, the chief minister said that the nation will hold the party leaders accountable. "The PTI government ruined the economy and Imran Khan has to give an account of the foreign funding, Toshakhana, and Farah Gogi's corruption of billions of rupees."

Talking about the Punjab by-polls set to take place on July 17, CM Hamza said that the PML-N will come out on top.