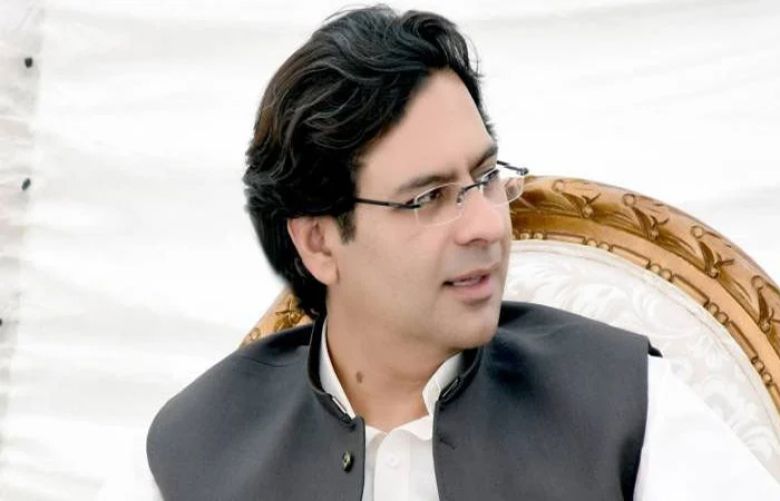 Moonis is the son of Pervez Elahi, a senior leader of the PML-Q. FIA sources said that "sufficient evidence" has been collected against Moonis after which the agency decided to formally start an investigation against him.

It should be noted that last year, former prime minister Imran Khan had tasked the FIA to investigate the sugar crisis throughout the country and find out who benefited from it.

Subsequently, a report by the agency released last year claimed that top PTI members as well as Moonis were among those who had allegedly gained from the sugar crisis in the country.