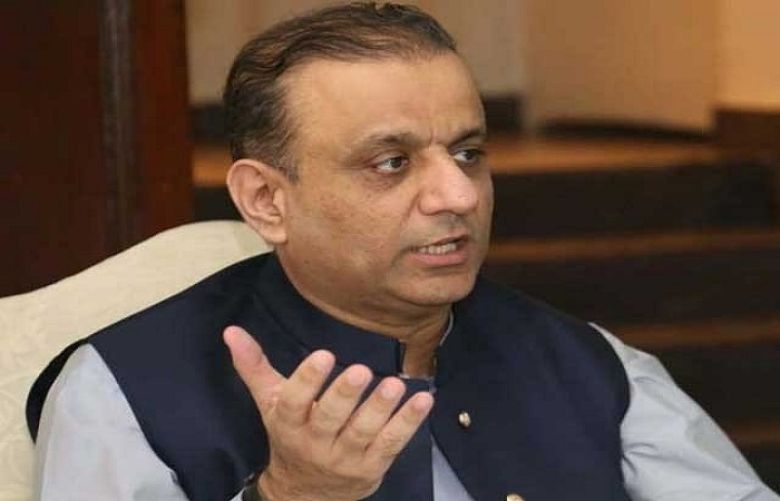 Spokesperson for the faction, Mian Khalid Mahmood, said he could not even repeat the insulting names Prime Minister Imran Khan used to refer to Elahi with. He said the Aleem Khan faction would not dare repeat the mistakes of the past.

He said that a “dishonest and useless coward” was imposed as the chief minister of Punjab for the first three years – referring to Usman Buzdar who resigned from the post two days ago – and now Pervez Elahi has been nominated for the position.

Mahmood questioned if none of the 184 PTI workers, who had helped Imran Khan achieve his dream of a Naya Pakistan, were capable of becoming the chief minister.

“Every sincere member of PTI has objected to Pervez Elahi becoming the chief minister of Punjab,” he claimed.

"Surprised to know that Pervez Elahi will now be making a Naya Pakistan. If he was capable of it, why was there even a need to create PTI; Elahi had already been in politics for the past 42 years," the PTI leader said.

Mahmood emphasised that the Aleem Khan faction would not make any compromises and would support the opposition for the no-trust move unconditionally.

“Today, when it came to saving the government, you nominated a person you called a thief and robber as the chief minister of Punjab,” he said while referring to PM Imran.

“Jahangir Tareen has made many sacrifices for the PTI, we pray for his speedy recovery,” Khalid concluded.