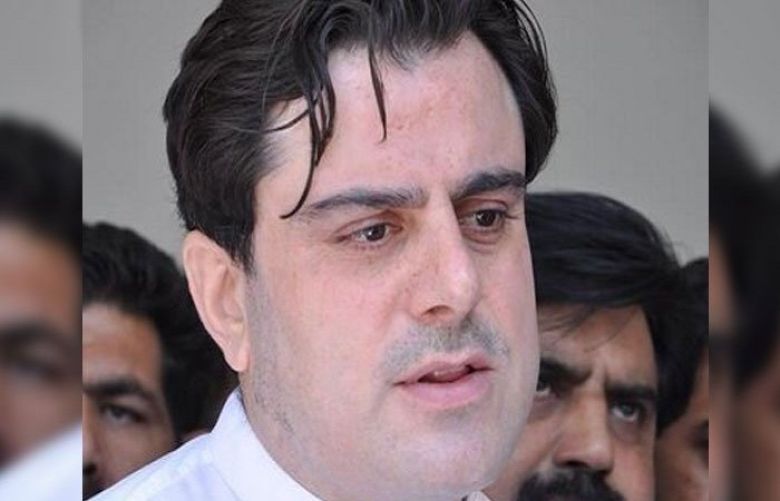 According to the details issued by Punjab police, Punjab Chief Minister (CM) Usman Buzdar and Inspector General (IG) Rao Sardar Ali Khan had taken the case under their supervision. The CCPO Lahore and DIG investigation had formed 16 teams to trace out the accused and arrest them.

Moreover, the CIA police conducted the search operation at 10 different localities during last night. The accused were arrested from the Shahdara while the culprits will be presented for the Identify Parade before the court in the morning tomorrow (Thursday).

Meanwhile, police mentioned that it had included various other people for the investigation of culprits. The police has also arrested the two facilitators named Fakhar-e-alam and Sajid who were involved in providing the weaponary to the accused.

It is pertinent to mention here that PML-N MPA Bilal Yasin had gone wounded when two unidentified suspects opened fire at him on December 30. The incident had occurred on Lahore’s Mohni Road and injured MPA Bilal who had received two bullets in the abdomen and one in the leg.