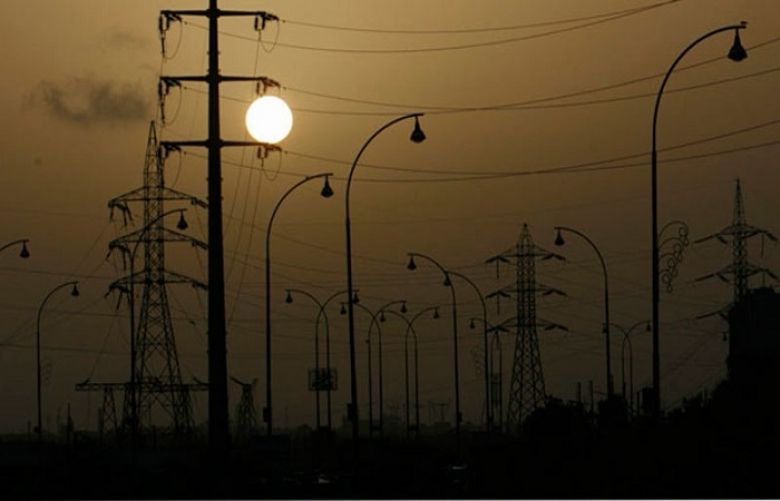 The spokesperson of the LESCO in his statement said that currently, the energy shortfall in the province is recorded at more than 2,000MW and as a result, the urban and the rural areas of the province are facing unannounced power cuts.

“The grid stations in Lahore are overloaded which is resulting in tripping of the stations,” the LESCO official said.

The sources within the power division have said the load shedding is increasing due to the low level of inflows in Tarbela Dam and no supply of gas and oil to the powerhouses.

They said that the situation will improve in the next two to three days.

On Thursday, it was reported that the overall energy shortfall had reached 6000 megawatts in Pakistan.

According to sources, the country had an aggregate power demand of 25000 megawatts on Thursday, while the overall power supply from various resources was around 19000MW.