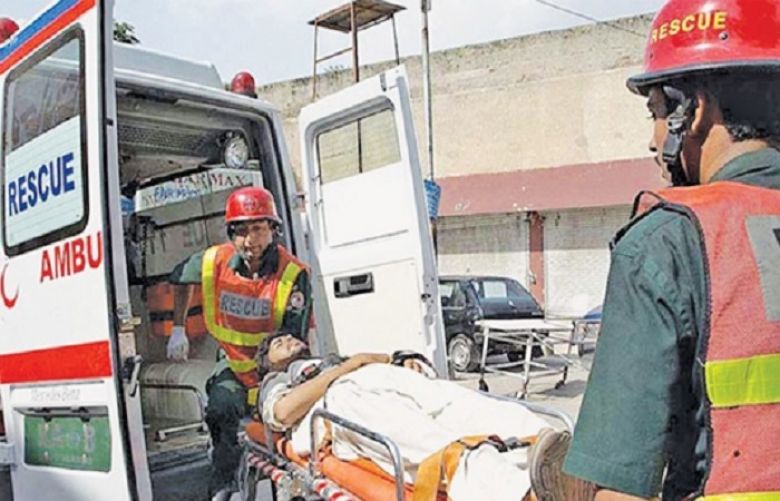 At least seven people were killed while 10 others injured in a passenger van-truck collision in Khushab on Wednesday morning.

Rescue officials relayed the crash occurred near Botala village of the district.

On getting information, rescue teams and ambulances reached the scene of the collision and shifted the bodies and injured to the District Headquarters (DHQ) Khushab.

Separately, 12 people were injured in a pile-up involving 14 vehicles near Kamoke.

Rescue sources said dense fog engulfing the area caused the pile-up. The injured were shifted to a nearby hospital.