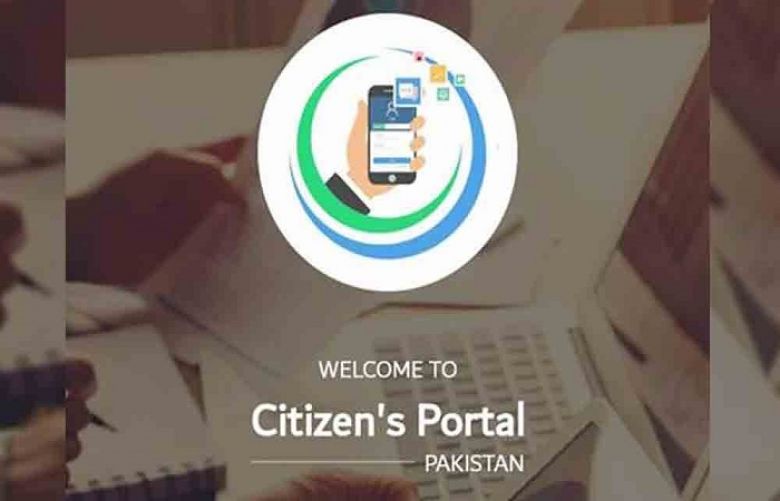 Prime Minister Imran Khan had taken notice of the inefficiency of government officers during a cabinet meeting.

According to the Prime Minister Office, the Punjab chief secretary had completed the scrutiny of 1,586 officers’ dashboards and a report of PM’s Delivery Unit was also submitted to the prime minister.

Around 833 officers were instructed to be "careful in future" and an explanation was sought from 111 others. However, the performance of 403 officers was appreciated in the report.

Punjab secretaries on information, agriculture, excise and irrigation were told to improve their performance.

Letters have been written to 20 deputy commissioners of Punjab, including Lahore, Gujrat and Sheikhupura.

Show-cause notices have also been issued to 43 assistant commissioners including those in Raiwind, Jhang, Burewala, Sadiqabad, Nankana Sahib and Pindi Gheb.

The PM office says the purpose of issuing warning letters is to caution the officers concerned.

“All out steps are being taken to extend facilities to the people as per the prime minister’s vision,” the PM Office said.

More than 50 briefing sessions for responsible officers were arranged and user guidelines were issued time to time, the PM's delivery unit said. But the preliminary report revealed that complaints were neither handled according to the laid clown instructions of the manual nor decided at an appropriate level.

The report pointed out that the quality of response to the citizens showed that the system was left in the hands of lower subordinates and they made majority of the decisions.

It identified that many resolved complaints were lacking a letter, notification or picture, complaints were dropped on wrong pleas and many were decided at an unauthorised level.