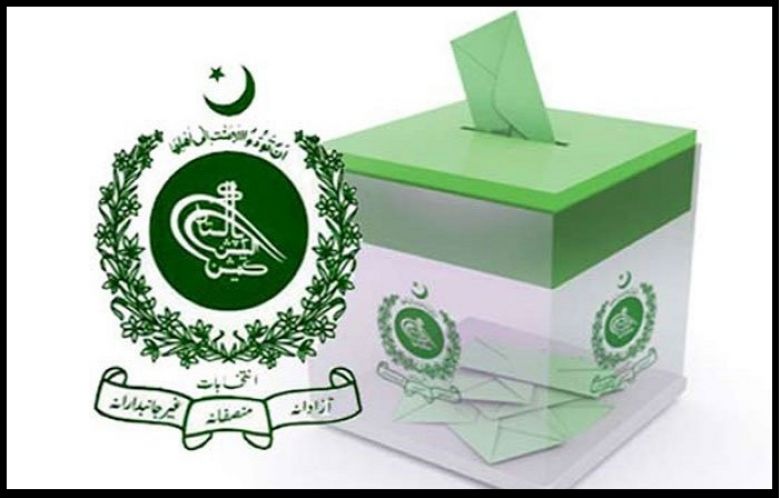 The Senate candidates of various parties submitted nomination papers for the Senate seats from Punjab in the election commission office here today.

Ten candidates have submitted their nomination papers, for 11 Senate seats from the province.

It is to be mentioned here that the Election Commission of Pakistan has amended its schedule for the Senate election, extending the date of submission of the nomination papers till February 15 (Monday).

According to earlier schedule, Saturday(today) was the last day for filing of nomination papers for the election of the upper house.

Th Election Commission of Pakistan (ECP) had unveiled the schedule for the Senate elections in the four provinces on Thursday.

It is pertinent to mention here that Senate elections will be held on 11 seats from Punjab.

A total of forty-eight senators will be elected this time including 12 each from Khyber Pakhtunkhwa and Balochistan, while eleven each from Punjab and Sindh and two from Islamabad.