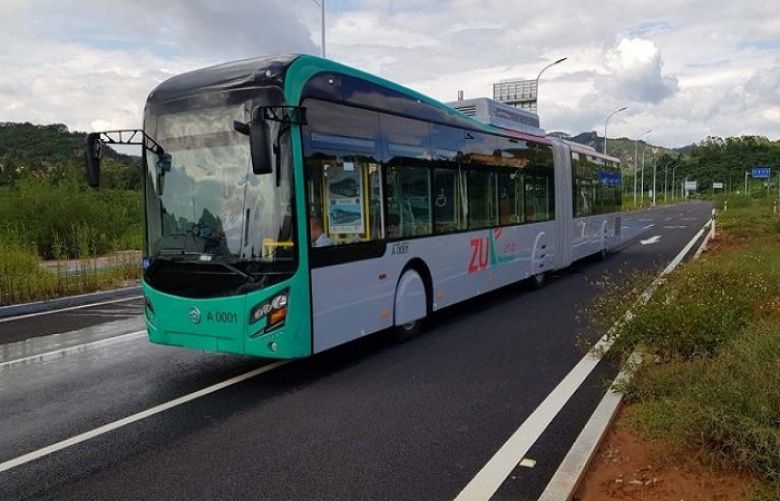 According to documentation, the minimum bus fare for Peshawar Bus Rapid Transit (BRT) will be Rs15 while a maximum fare of Rs 50 has been set by the provincial government.

While addressing the provincial assembly session, Shah Muhammad said that the initial cost of BRT was Rs60 billion, adding that its cost has gone up due to the changes to its design.

He maintained that if the former government had given the railway track on lease they would have completed the flagship project at a cost of Rs17 billion.