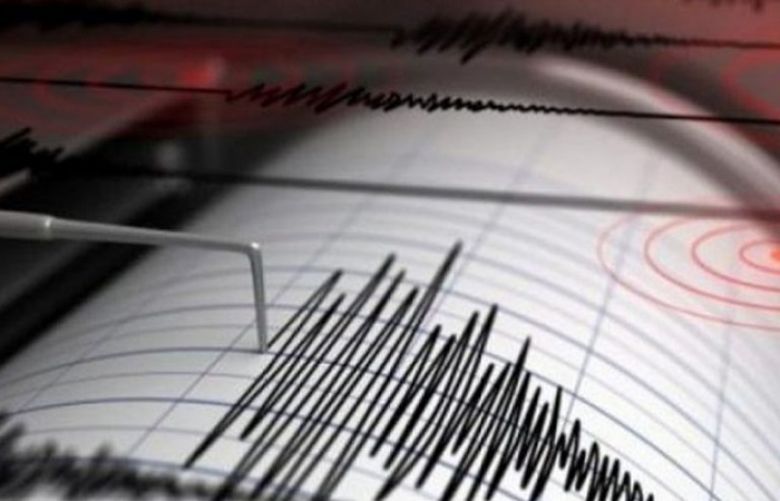 An earthquake measuring 5.1 magnitudes on the Richter scale was recorded on Tuesday that jolted several parts of the Khyber Pakhtunkhwa province.

The National Seismic Monitoring Centre in Islamabad recorded the depth of the earthquake at 223 kilometres and its epicentre at the Tajikstan, Afghanistan.

After tremors, the people of the area came out of their house by reciting Kalma-e-Tayyaba. However, no casualty or damage was reported.