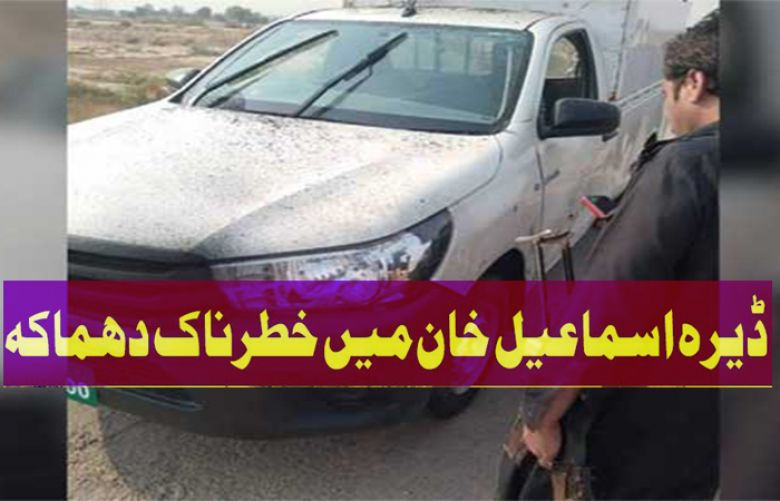 One policeman received wounds in an improvised explosive device (IED) blast near a van in Dera Ismail Khan city of the Khyber Pakhtunkhwa.

Police told media that the police officials boarded in the vehicle were moving to perform security arrangements for the protest march announced by the Jamiat Ulema-e-Islam Fazl (JUI-F) and backed by other opposition parties as well.

A heavy contingent of police forces cordoned off the whole area and commenced a search operation, whereas, the Bomb Disposal Squad (BDS) officials have also called to ascertain the explosion’s genre.